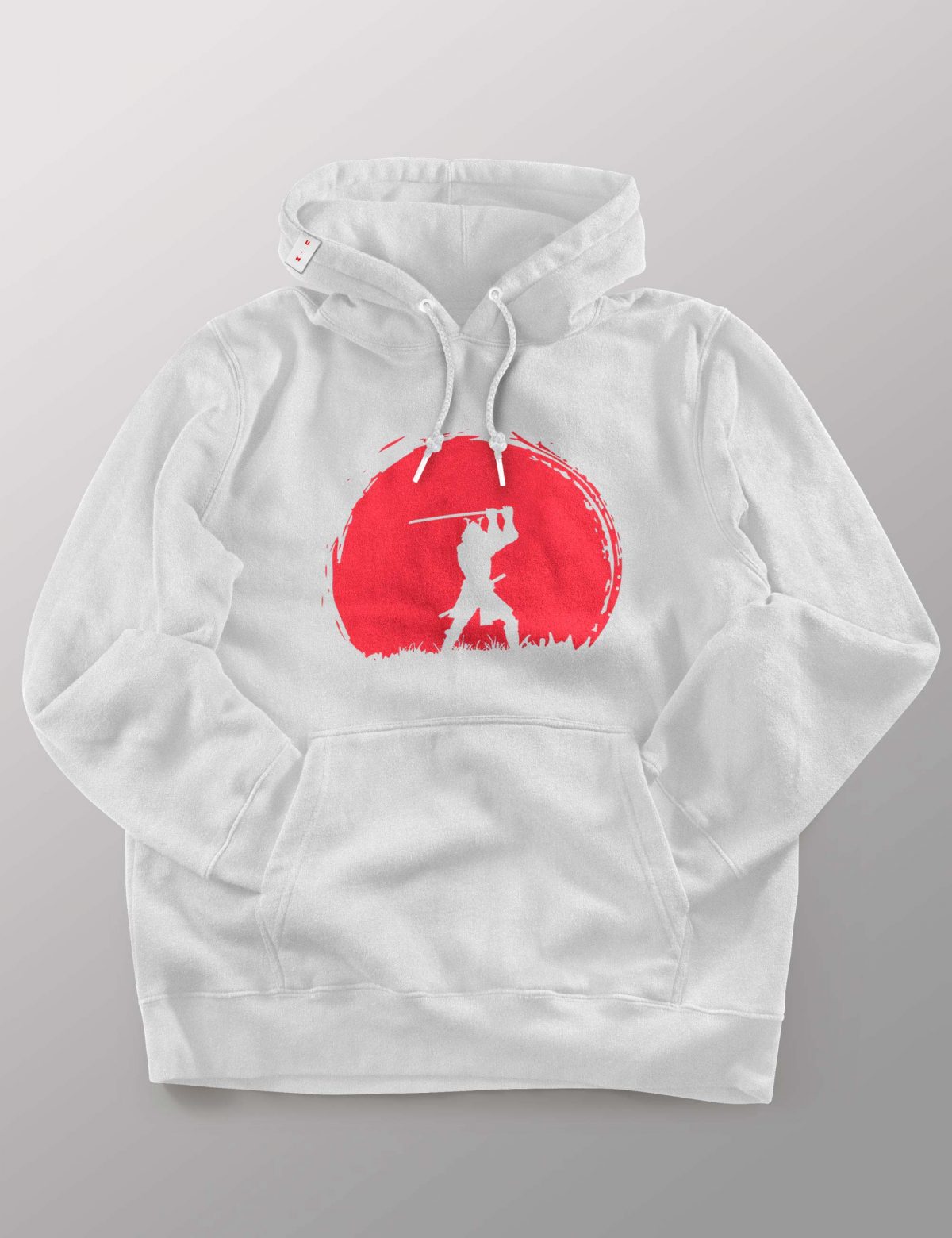 The Silk Road anonymous market was an e-commerce website similar to Amazon or eBay but with an emphasis on user security and anonymity. It was launched in early February 2011 by Ross Ulbricht and employed two key pieces of technology. One was Tor, a global network of computers that routes internet traffic in a way that is nearly impossible to trace. The idea for an anonymity network like Tor was first developed by the U.S. navy in the 1990s to protect U.S. intelligence communications online. Silk Road used Tor to allow users to connect to the site without revealing their identity or location and without their internet providers knowing about it. The other technology behind Silk Road was the cryptocurrency Bitcoin, which allowed Silk Road users to anonymously pay or be paid for the goods and services listed on the site.

Ross, at the time 26 years old, envisioned Silk Road as a “free-market economic experiment,” an open platform driven by its user community. He believed that “people should have the right to buy and sell whatever they wanted so long as they weren’t hurting anyone else.” Read the full story

What has happened is something we totally disagree with, in collaboration with the Samurai team, we have decided to donate 80% of the profit to freeross.org

Be the first to review “Samourai Hoodie” Cancel reply

Care not for others T-Shirt