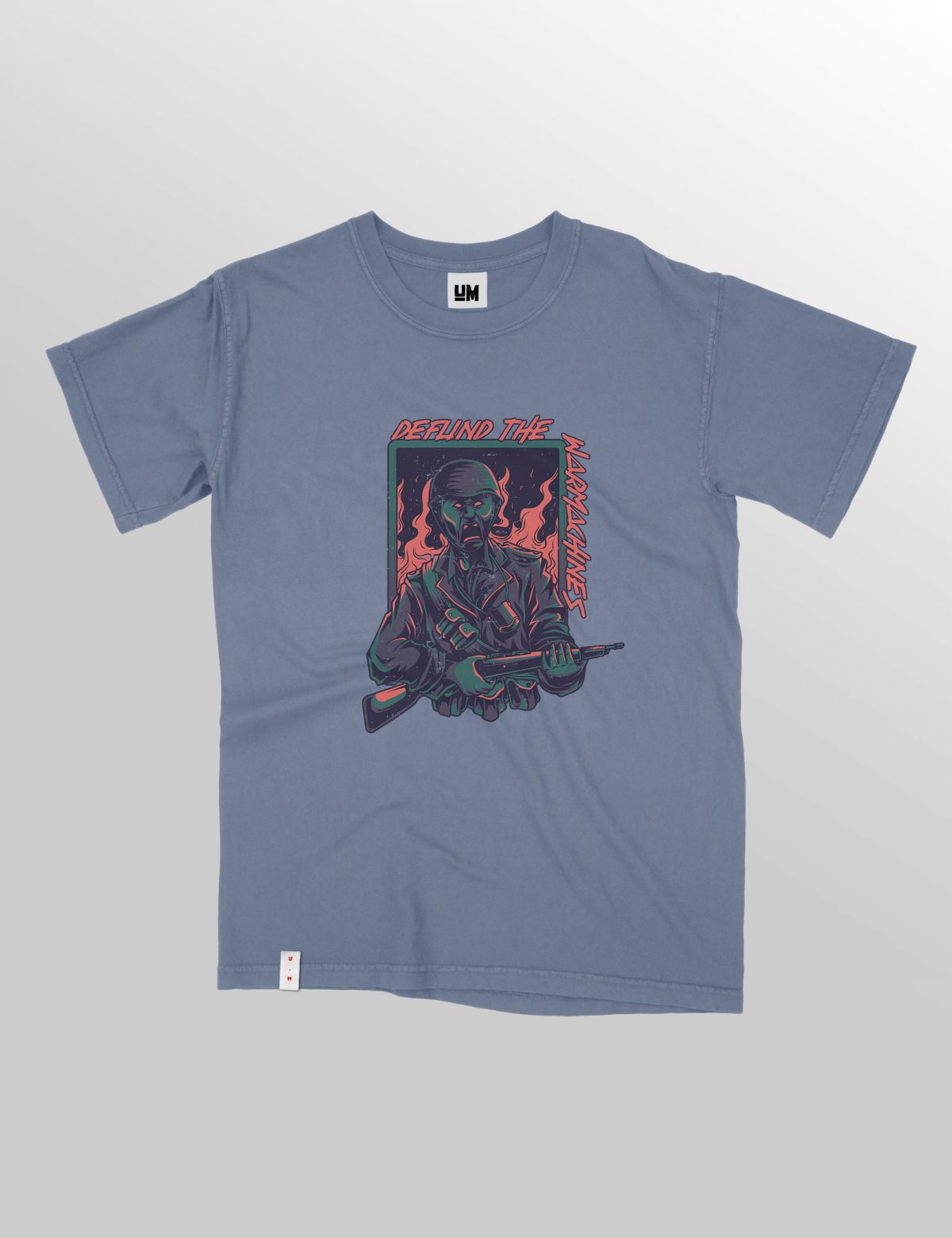 Defund the Warmachine – It is time to learn lessons and face the most toxic truths: War is bad for people and the environment, but congressional representatives on both sides of the aisle continue to feed the war machine instead of investing in healthy communities. Local representatives should listen to the warning and the call not to do what is politically expedient, but to do what is right.

After more than a decade of “endless” war, the United States alone has spent more than $1.4 trillion on operational costs and the loss of thousands of US military personnel.

And for what? I know from experience that almost every soldier enters the military with good intentions. Their hearts are in the right place, they want everyone to live their lives in peace. The problem is only that we are waging war with propaganda. We think we are fighting against terrorists, while it is one big political battle. And the soldier is just a number in the chess game.

Be the first to review “Defund the Warmachine” Cancel reply